How to Have an Awesome Hockey Off Season

When the hockey season ends, a lot of parents see it as a good reason to give their kids (and themselves) a break from hockey and all things hockey-related. While there’s nothing wrong with taking a brief break- indeed, a short hiatus can be healthy- it’s important not to spend the entire off-season ignoring hockey and physical fitness; doing so will just lead to getting out of shape and to a tougher time once the season starts.

Get Out and Play! 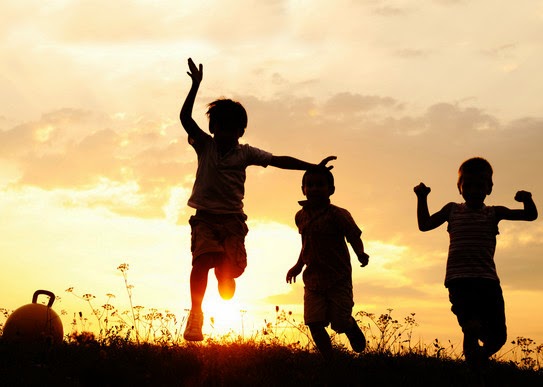 It’s okay not to engage in hockey games, even pick-up games, during the off-season. Young players often need a break from the competitiveness and intensity of playing in games. However, that doesn’t mean that they shouldn’t be active. Young players are strongly encouraged to try out another sport during their hockey “downtime,” or, at the very least, to get outside and engage in active play. Staying physically fit and having fun doing it are important for both mental and physical health.

While youth athletes might not be playing hockey games in the off-season, they should still be working on developing and improving upon important skills. This is particularly important if there were skills a player was weak in during the season. The off-season is the perfect time to work on these skills, as well as to drill other basics of the game, like puck handling.

The busy playing and practicing schedule of a standard hockey season doesn’t leave a lot of time to sit and think. That’s why the off-season is such a good time for hockey players to, first of all, decide if their heart is really in the game and if they want to keep playing. If they decide that it is, then they should go ahead and set some small, reachable goals for the next season with the help of their parents and/or coaches so that they have something to look forward to and to work toward.

While fun, hockey can be a pretty strenuous sport. It can really take its toll on young, growing bodies, so it’s smart to visit a doctor for a good check-up during the downtime. The doctor can make sure that the young player is faring well, can pinpoint any problems and their solutions, and can provide suggestions for improving or maintaining physical fitness.

Being flexible and limber not only makes for a better hockey player, but it makes for a better, safer athlete in general. Practicing stretching exercises daily or even just a few times a week can greatly help to improve balance and flexibility, which are both important for being a hockey success story.

Finally, as mentioned, it’s important for young players to take a break during the off-season. As it draws to a close, however, it’s time to get serious again. Players are recommended to attend a conditioning and skills camp a week or so prior to the start of the new season. These camps will get them in tip-top shape and in the right mindset to have a successful season!
Posted by Big Bear Tournaments at 12:30 AM
Email ThisBlogThis!Share to TwitterShare to FacebookShare to Pinterest
Labels: youth hockey season