How Youth Hockey Learned Skills can Lead to a Better Career

When your little one is playing hockey, you probably aren’t thinking about his or her future career. Instead, you’re thinking about how the season is going, what your child’s best skills are, and what he or she needs to work on. If you can put aside present worries and peer into the future for a moment, however, you’ll quickly see that being a part of a youth hockey league can actually lead to better career opportunities in the future.

To begin, years of playing hockey is definitely something that can go on a resume. It looks even better if, sometime in the future, your child serves as an assistant coach or takes on another important role on a team, even if it’s a volunteer role. This shows that your child is someone who takes what he learns and uses it to lead and help others, which employers love. Even if your child doesn’t stay 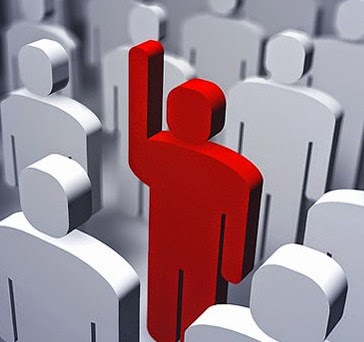 For one, hockey is about dedication and persistence. Hockey players get up early and practice daily in order to be the best. They keep playing even when they lose or make a mistake. These are skills that carry over well into the ups and downs of the working world.

As members of a team, hockey players also have to learn to work well with others. When they don’t, they realize that the whole team suffers. Working environments are like teams in and of themselves. Everyone has to do his part and support others in their efforts for a business or other organization to be as successful as possible.

The bottom line is that playing hockey can ultimately pay off for your little one in the long run. So, encourage your child not to give up, and when your child is older, talk to him about making the most of the skills and values learned from being a member of a hockey team.
Posted by Big Bear Tournaments at 12:30 AM
Email ThisBlogThis!Share to TwitterShare to FacebookShare to Pinterest
Labels: attributes, playing hockey