The Politics in Youth Hockey is Not Worth Your Time

When you think of “politics,” chances are that you think of the raging debate going on between this year’s major (and super controversial) presidential candidates. However, as a hockey parent, whether you realize it or not or are a part of it or not, there are a lot of “hockey politics” going on around you.

When we say hockey politics, we are talking about, mainly, how you undoubtedly have people within your hockey circle that get labeled a certain way. There are the “troublemakers,” the “crazy hockey parents,” and more. Plus, you have people who are known to “suck up” to the coaches, all in the hopes of lifting their children to a better spot or position on the team. 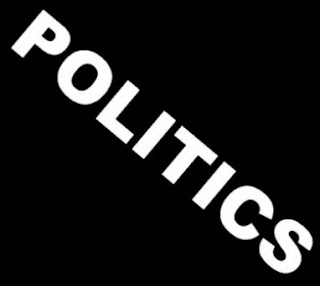 If you don’t know where you fall within the political labeling, that’s probably a good thing. Hopefully, it means that you are keeping your nose out of all this nastiness. All of this politicking and labeling, which is often done in the hopes of helping kids to succeed, really isn’t good for anyone. It can lead to a lot of “Dance Moms” style drama, fighting, and pressure and stress that trickles down to your young player.

If you are involved in hockey drama/politics, it’s time to take a step back and just focus on what’s most important- your kid and him having fun playing hockey. If you’re already doing that, keep it up, and resist any urges to get sucked into drama.

Really, hockey drama and politics are a complete waste of time, and they don’t do anybody any good. Plus, you won’t win any loyal or long-lasting friends by sticking your nose in the drama. Your best bet as a hockey parent is just to focus on your kid having fun and leave the rest of the noise where it belongs- in the background and completely off your radar!
Posted by Big Bear Tournaments at 12:30 AM
Email ThisBlogThis!Share to TwitterShare to FacebookShare to Pinterest
Labels: stay away from hockey politics