The Pros of Playing Up a Level

Sometimes, there are young hockey players who really standout from the rest. In some cases, they may stand out so much that their coach is tempted to have them play up a level. While there are some downsides to going up a level, there are also plenty of positives to consider when deciding whether it’s the right choice for a particular child or not. 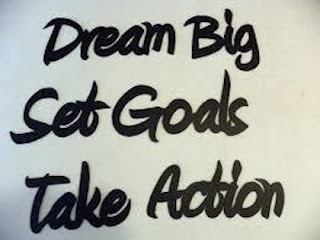 One of the big positives up playing up a level is that it keeps talented players from getting bored with the sport. When children are playing at a level that’s too simplistic for them, it’s all too easy to get bored and burnt-out. Feeling this way could cause a talented child to give up on a sport he has great potential at, but moving up a level can nip this problem in the bud and bring fun and joy back to the sport.

When players are playing at a too-easy level, they’re bored and often just “coasting” since they’re considered the best on their team. When they get moved up a level, however, they’re no longer the best, which challenges them to learn and grow and adds some excitement to the game again. When players feel challenged and motivated in this way, they often pick up new skills and improve at a rapid rate.

One final bonus to playing up a level is that kids are suddenly around older kids. These kids can act as mentors and guides to their newfound teammate, which means the player has a chance to learn from experience and has plenty of people to turn to for advice and encouragement.

Playing up a level may not be for everyone, but, given these great pros, it’s definitely worth considering.
Posted by Big Bear Tournaments at 12:30 AM
Email ThisBlogThis!Share to TwitterShare to FacebookShare to Pinterest
Labels: stand out from the rest