In Alberta, new provincial rules have been put in place for young hockey players. While some people are unhappy about these new enforcements, officials say they were designed to help young players stay safer and become better, more skilled players in the long run.

It is also important to note that these rules are not mandatory, so those who strongly object can find a league that is not following them. However, most would agree that the new rules really are to the 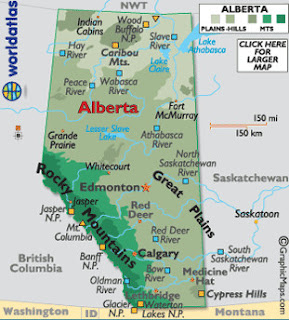 Some of the changes that are being heavily implemented in Alberta include the following:

Those who object to the rules do so because they fear it will make the game too easy for young players, thus making them and the training they receive less competitive, though hockey experts argue that is not the case.

The real reason, officials say, for the change in rules, which they insist do not make the game easier, is because very young players’ bodies aren’t physically ready for the demands that standard hockey puts on them.

Officials are so gung-ho about these changes being a positive thing that money and other help is being offered to associations that are willing to play by the new rules, and many of them are.

The change is expected to reach outward from Alberta, and similar alterations to the rules have been made in Quebec. Both areas have experienced positive reactions from parents, even those who initially objected to the changes, and believe that the changes will make the game more fun for young players, keep them interested in the sport longer, and help them to develop better overall skills in the long-run.
Posted by Big Bear Tournaments at 12:30 AM
Email ThisBlogThis!Share to TwitterShare to FacebookShare to Pinterest
Labels: young hockey players, Youth Hockey